Baby boomers who are informal caregivers have greater odds of having behaviors that increase their health risk, according to a new study.

Researchers compared the health behaviors of 5,688 California baby boomers who were informal caregivers to that of 12,941 non-caregiving boomers.

After controlling for psychological distress, and for personal characteristics and social resources, the caregivers had 127% the odds of non-caregivers of poor overall health behaviors. 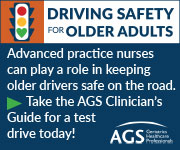 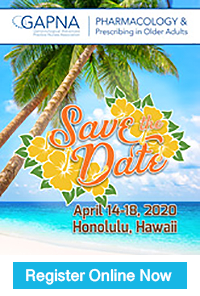 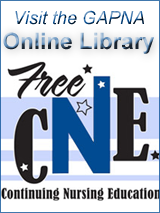