People with mental disorders in youth tend to have signs of accelerated aging in midlife and a higher risk of developing other diseases and of dying earlier, according to a pair of recent studies. The findings suggest improving mental health could enhance overall health and extend lives.

Increasing evidence suggests biological aging is best understood as a network of interacting genetic and environmental factors. As we age, our body’s repair mechanisms decline, contributing to multi-system impairment and diseases that are more common in late life, such as cancer, diabetes, cardiovascular disease, and brain diseases, such as dementia. But less is known about how early life experiences influence disease onset many years later.

In the two new studies, researchers followed up on the observation people with poor mental health at a young age are more likely to have age-related diseases when they are older. To better characterize the nature of this connection, researchers analyzed health and mortality data from large numbers of individuals in New Zealand collected over decades.

Richmond-Rakerd and coauthors (2021) examined data from more than 2 million New Zealanders aged 10-60 years old across the subsequent 30 years, or until death.

Their analysis showed people who had been admitted to hospitals for mental health problems, including substance use, psychotic, mood, and behavioral disorders, tended to have other diseases such as cancer, diabetes, and cardiovascular disease at a younger age, and to die earlier than those who did not have mental health problems early in life.

People with a history of mental illnesses were also more likely to develop more chronic health conditions and to be hospitalized more often and for longer periods. These patterns were seen in both men and women, and across the lifespan.

Wertz and colleagues (2021) explored the idea that accelerated biological aging might drive the early onset of other health conditions in people who had previously experienced mental health problems. They used data from the Dunedin Study, which monitored the health of about 1,000 people in New Zealand from age 3-45.

Results showed at middle age, people with a history of mental health problems were aging at a faster pace, as measured by a panel of biomarkers and assessments of sensory, motor, and cognitive function.

The connection was significant even after the researchers controlled for other factors that could potentially speed the aging process such as smoking, being overweight, low socioeconomic status, having a preexisting health condition, or a history of poor childhood health or maltreatment.

Together, the findings suggest treating mental disorders in young people not only improves their well-being but may also forestall the onset of health problems later.

The results also offer the possibility that further research on how adverse psychological states hasten the aging process could lead to strategies to slow its progression, possibly enabling people to stay healthy for longer. 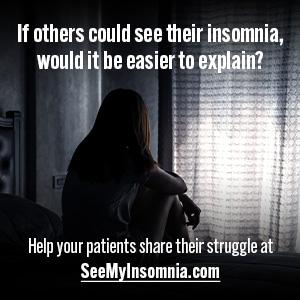 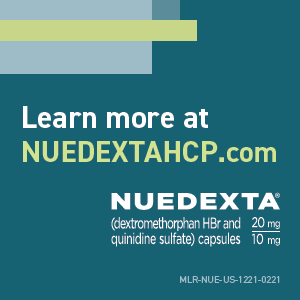