National Healthcare Decision Day is celebrated every year in April to educate, inspire, and empower individuals to address their own personal choice for end-of-life (EOL) care. 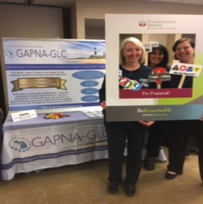 The 2-hour event began with the video "The Boat Lift" narrated by Tom Hanks. This was an incredible story of the boat rescue of individuals stranded on Manhattan Island following the 9/11 terrorist attack on the Twin Towers. The program included a reflection, emergency disaster preparedness wisdom to plan for catastrophes from Homeland Security, FEMA, "Just Do One Thing", followed by an interactive exercise around advance directives (AD). Participants received information on the importance of EOL planning.

Everyone received the Institute for Healthcare Improvement Conversation Project Conversation Starter Kit on a flash drive. This kit was developed to help people discuss what matters with them to their loved ones if they cannot speak for themselves.

* Based on the interest in completing an AD if dates and times were set up at the hospital, Holly and Michelle are working with hospital leadership in accomplishing this goal. 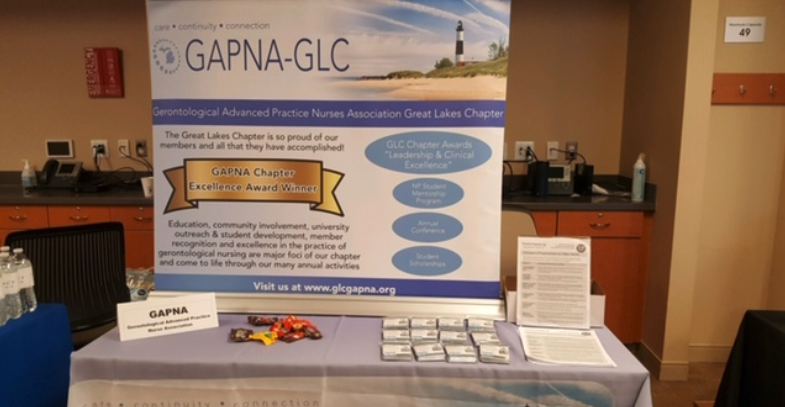